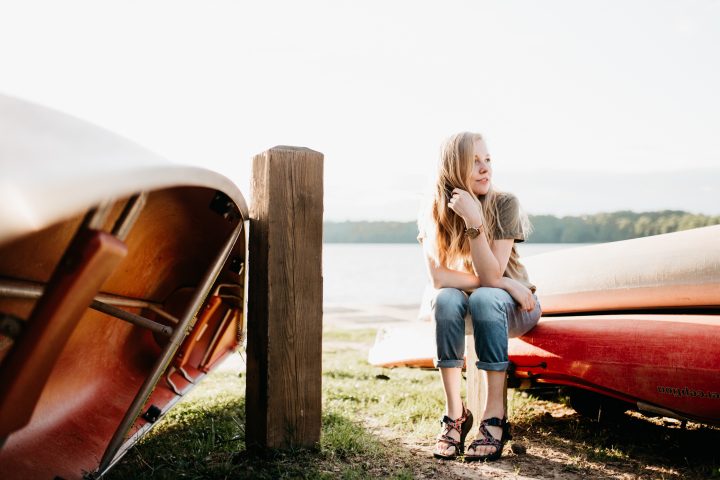 I’m sitting at my laptop, waiting for the list of Bible Bee qualifiers to come out. We may have crashed the site in our haste to find out who moved on and who didn’t. All the more suspense for when we actually pass, right?

My name isn’t there.

I scan the list, thinking my eyes aren’t working. My friends are on there, practically everyone I thought would pass is on there—but not me.

Failure hurts. Failure really, really hurts. It could be any competition, any contest, any challenge, any little thing—but when you fail, that’s it. You go through a sort of shock, and then you start to second guess every single thing you ever did. It brings sleepless nights and, like aforementioned, a lot of hurt.

The thing is that I know it doesn’t always have to be like this. I already know that everyone fails and will fail, repeatedly, and that it’s something that comes with life. I know that this disappointment is a feeling that will pass away with time, but right now, at this moment, I just hurt and I can’t shake the feeling that I’m a failure and that’s all I will ever be. Yes, it’s natural, and yes, it’s human, but yes, it hurts.

So where does one move on from that? And more importantly, how?

1. Recognize where your worth comes from

“Are not five sparrows sold for two pennies? And not one of them is forgotten before God. Why, even the hairs of your head are all numbered. Fear not; you are of more value than many sparrows.” (Luke 12:6-7)

2. Remember that this isn’t over

“For I know the plans I have for you, declares the Lord, plans for welfare and not for evil, to give you a future and a hope.” (Jeremiah 29:11 )

The plans of our lives are not made by us, which can be frustrating sometimes, but ultimately, it’s a blessing of sorts. To know that my entire life is directed by God, even the low points, even when I fail, even when everything seems like it’s going wrong, that God knows what’s going to happen to me and He will make sure it does happen—that gives such a sense of peace that you don’t get by relying on yourself. God will not leave you hanging, failures or otherwise.

3. Admit it hurts, then move on

And you’re allowed to move on. That’s an equally important part. If you stay in that rut of sadness and pity all the time, you can’t get out to try again. Your failure is not the last sentence in the story. There’s still so many other chapters to be written. It’s a tricky balance sometimes, but it’s one that can be figured out, one day at a time.

There’s a saying I’ve heard a lot, and it goes, “Well, maybe you weren’t meant for that after all.” And that simply isn’t true. When Jesus told the disciples that they would experience tribulations, he didn’t tell them to give up. He told them to be of good cheer, because he overcame the world. The same is true for us. It doesn’t matter how big or small our pursuits are, they’re still worth pursuing, and failure is only one step toward those goals.

I really wish I passed. I can say all of this, and yet there’s still this sinking feeling in my stomach that doesn’t seem likely to go away anytime soon. But that’s okay, because life’s more than a list. It always is. And because my life is in God’s hands, I can rest easy and trust that he’ll turn my failures into triumphs.

Because failure is not forever.

is a Filipino-Canadian storyteller, National Bible Bee participant, bookdragon, musician---you name it, she's probably tried it. She possess an affinity for the small and abstract things of life yet marvels at the giant and concrete that surrounds her. If you want to find her, when she's not lost into a pair of headphones or a good comic, she blogs at pananaw.home.blog where the rambles flourish.