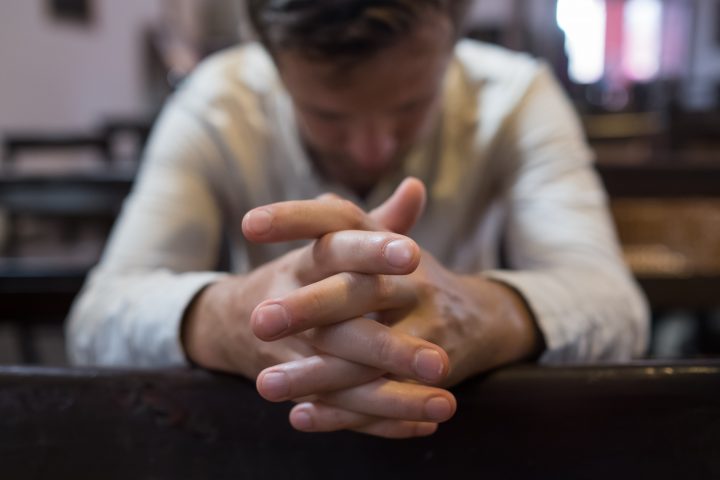 Recently, hundreds of people gathered in my state and others to protest stay-at-home regulations put in place by the state government.

Among the protesters were small-business owners struggling to maintain their businesses, parents out of work and ineligible for unemployment benefits, people awaiting care that has been deprioritized, and others who were simply unconvinced of the danger of COVID-19.

Some have called these gatherings selfish and reckless, putting lives at risk by gathering in such large crowds during the peak of a pandemic. Others side with the protesters, sharing many of the same situations and frustrations.

Amid the protests, social media is full of posts insisting COVID-19’s mortality rate is hardly a concern. At worst, some say, it’s a government ploy intended to control the population through fear.

Fear. Compassion. Worry. Kindness. Loneliness. Struggle. Support. Love. This vast ensemble of responses has come to characterize these months. But what virtue should most characterize Christians during this time?

If asked, I expect that most would answer with the “greatest virtue”: love. I wholeheartedly agree. But if there is a “second-greatest” virtue during this worldwide event, I think it’s humility.

I Don’t Know Everything

Paul reminds us in 1 Corinthians 8:2 that “If anyone imagines that he knows something, he does not yet know as he ought to know.”

Some of the hardest words for me to say are “I don’t know.” I like to be the one with the answers. If I’m unsure about something, I’m more likely to offer up something that sounds right than admit ignorance.

But the bottom line is there’s really not much I know. I’m a programmer–not a political scientist, or a historian, or an oncologist, or a car mechanic, or a cellist. In the realm of things there are to be known, I know just a small portion of the whole.

There’s a lot about COVID-19 that we don’t know. 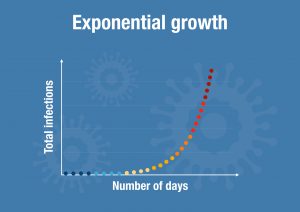 Take its growth, for example. A virus’s growth isn’t like a paid subscription, where the amount you’ve paid grows at the same rate month-by-month. Virus growth is exponential, meaning its growth speeds up rapidly the more people carry it. Plenty of misleading information is spread about COVID-19 each day because people look at data but lack the knowledge to properly understand it.

But recognizing my limited knowledge means more than admitting I’m not a mathematician. It means seeking counsel from others who have valuable input: organizations like the CDC who study pandemics in-depth, other countries like Italy that are ahead of us in the virus timeline, researchers who have followed the developments for months, and history itself which shows us numerous examples of similar situations.

As Christians, we ought to be the first to say “I don’t know,” and humbly look to those with more understanding. After all, “The ear of the wise seeks knowledge” (Proverbs 18:15).

Our problem isn’t simply a lack of knowledge, though. If it were, our solution would be simple: Just learn more.

No, humility is much more rich than this.

One of my favorite descriptions of humility comes from C.S. Lewis’s Mere Christianity:

“Do not imagine that if you meet a really humble man he will be what most people call ‘humble’ nowadays: he will not be a sort of greasy, smarmy person, who is always telling you that, of course, he is nobody.

Probably all you will think about him is that he seemed a cheerful, intelligent chap who took a real interest in what you said to him.

Humility is not about having a lower opinion of ourselves. So long as our focus is on ourselves, it’s not humility.

Others-ness means seeing the inestimable value of others – their interests, their concerns, and their needs. Notice that that definition makes no mention of us. Others-ness isn’t a matter of another’s value compared to our own; it loses all sight of self in its thoughts toward others.

Clearly then, humility is more than being willing to listen or willing to help. Being willing is a wonderful start, but simply being willing still compares our value to another’s. It says “I’ll support you if you need me to.” It sets aside self when it must.

Humility means more than being willing when it is required; it means wanting to listen to others express their feelings. It means anticipating how an inconvenience will affect them and asking for ways to help. It means learning what brings them joy and what causes them sadness, so if by some small act you can brighten their day with the former.

Humility is what motivated Christ to empty Himself, endure the cross, and bear the sins of the world (see Philippians 2:1-11). His focus was not on how the cross would affect Him, but on how it would affect – and free – you and I, the lost sheep. He always lives to make intercession for us (Hebrews 7:25), caring deeply about our needs, our wants, and even our smallest concerns. 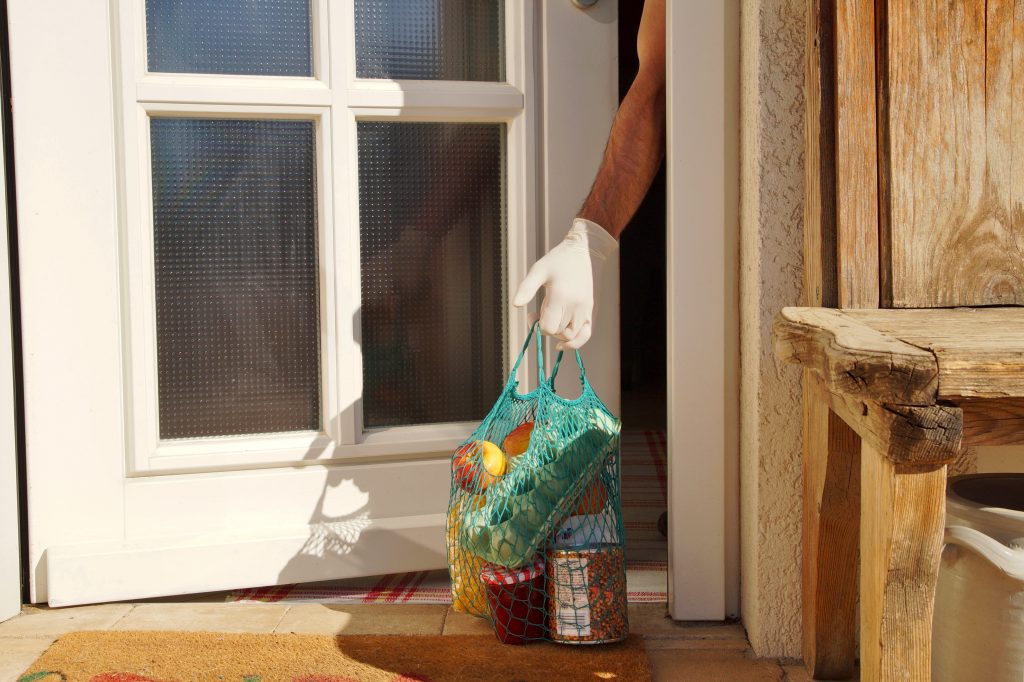 So how should we, as Christ’s representatives, reflect humility to a world fighting through a pandemic?

It’s easy to see now that humility isn’t really the second-greatest virtue after all. It’s a beautiful expression of the greatest there is: Love.

is a 24-year-old writer who aspires to show others the wonder, glory, and love of God. He and his amazing wife Laura live in Pennsylvania, where Nathan currently works as an Application Developer. Over the last several years, Nathan has taught teen and young adult Bible studies and has enjoyed growing in his knowledge and study of theology. He is one of TheReb's regular contributors on topics related to theology and doing hard things. Aside from writing and teaching, Nathan enjoys music, programming, and spending time outdoors.