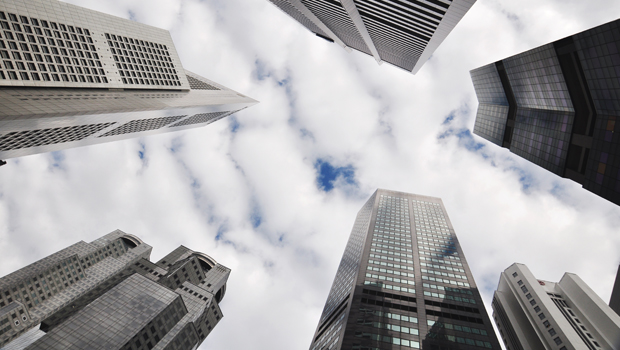 Several people had recommended this sermon to us, but we never got around to listening to it until it was assigned as part of Investigative Journalism class at Patrick Henry College.

We were discussing the role of Christian journalists, but the message is for all Christians — and seems especially relevant to rebelutionaries.

Pastor Tim Keller unpacks Jeremiah 29:4-7 to argue for a uniquely Christian approach to citizenship, one that avoids assimilation and tribalism in favor of selfless service.

Both approaches fall short of God’s command in Jeremiah, where the Israelites are instructed to “seek the peace and prosperity of the city to which I have carried you into exile. Pray to the Lord for it, because if it prospers, you too will prosper.”

Keller argues that Christians should be the very best citizens because we enter society with an intact identity in God.

We can approach the earthly city with hearts ready to serve because we already have a secure inheritance in the heavenly one. We need very little, but we have much to give. And God’s kingdom comes when believers demonstrate their love for God by the way they love other people.

If this is true, then many Christians (and rebelutionaries) are taking the wrong approach to leading the nation and shaping the culture.

The Church’s rise to prominence in the Roman Empire resulted not from the pursuit of power, but from an unexplainable, self-sacrificing love for others (listen to the sermon to hear this story).

Their influence arose from the quality and consistency of their service, not the extent of their ambition or the strength of their network.

Their influence arose from the quality and consistency of their service, not the extent of their ambition or the strength of their network

This concepts are vital for rebelutionaries because they touch at the heart of why we do hard things, why we rebel against low expectations, and why we pursue character, competence, and collaboration.

Is it for personal gain or glory? No.

Is it to ensure “our team” wins the culture war? No.

That’s it for our thoughts. Listen to the message (it’s well-worth 40 minutes of your time). Then, join the conversation by answering the following questions: 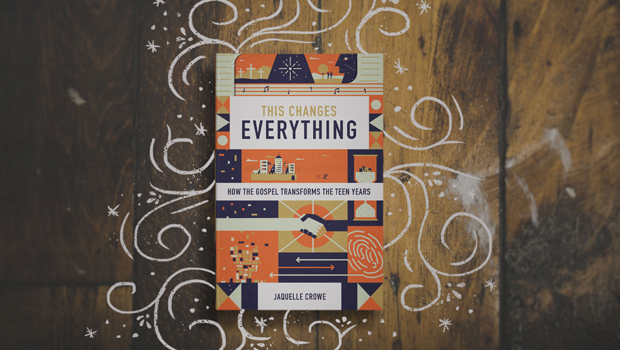