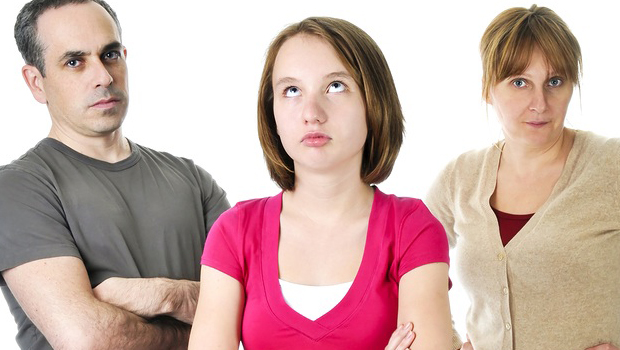 We see their pictures in the appeals for help on television and in the magazines. Starving children and sullen, miserable teenagers, living without families in slums and refugee camps around the world. Their suffering breaks our hearts and opens our wallets to offer help. They are the orphans of the world. They have no parents. It’s so very sad.

They have no one to provide food and shelter for them. No one to buy them clothes, or tuck them into bed at night. No one to stay up late and listen to their hopes and fears. No one to laugh at their jokes. No one to admire and encourage their first faltering artistic or musical efforts. No one to smile into their faces and give them hugs and kisses on the cheeks and foreheads. No one to pick them up when they fall, or lift their spirits when they have fallen into discouragement.

But think about what else it means in practice. They have no one who dotes about who they are becoming or where they are going in life. No one to ask what their plans are for the future. No one to make sure they have finished their homework. No one to offer correction when they are mistaken about something. No one to insist that they pick up their clothes, or feed their pet, or make their bed. No one to make them finish any of their chores.

No one to insist that they eat more of what’s good for them and less of what is not. No one to snoop around looking for drugs or porn or other signs of danger. No one to make the unwelcome observation that the particular boy or girl they are so excited about may be shallow, or selfish, or vain or violent. No one to look at them with tears in their eyes and plead for them to stop and think about what they are about to do. No one to hold back from saying “I told you so,” even though they did.

That’s the funny thing about having parents who love you. Most of the most important things they do for you, the things that probably save you from a life marked with regret, are so annoying. So annoying, in fact, that you are tempted to ignore them, to not listen to what they have to say, to avoid them as much as possible, to live, if the truth be told, like an orphan in your own home.

is the father of Alex and Brett Harris (authors of Do Hard Things) and instructor for the online parenting course, Raising Kids to Do Hard Things. His dear wife, Sono, passed away in 2010 and he and his youngest son now run a popular terrarium shop in Portland, Oregon, called Roosevelt's Terrariums. 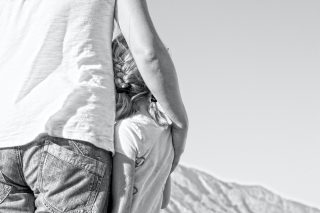 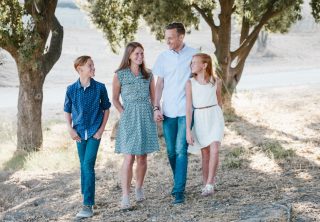 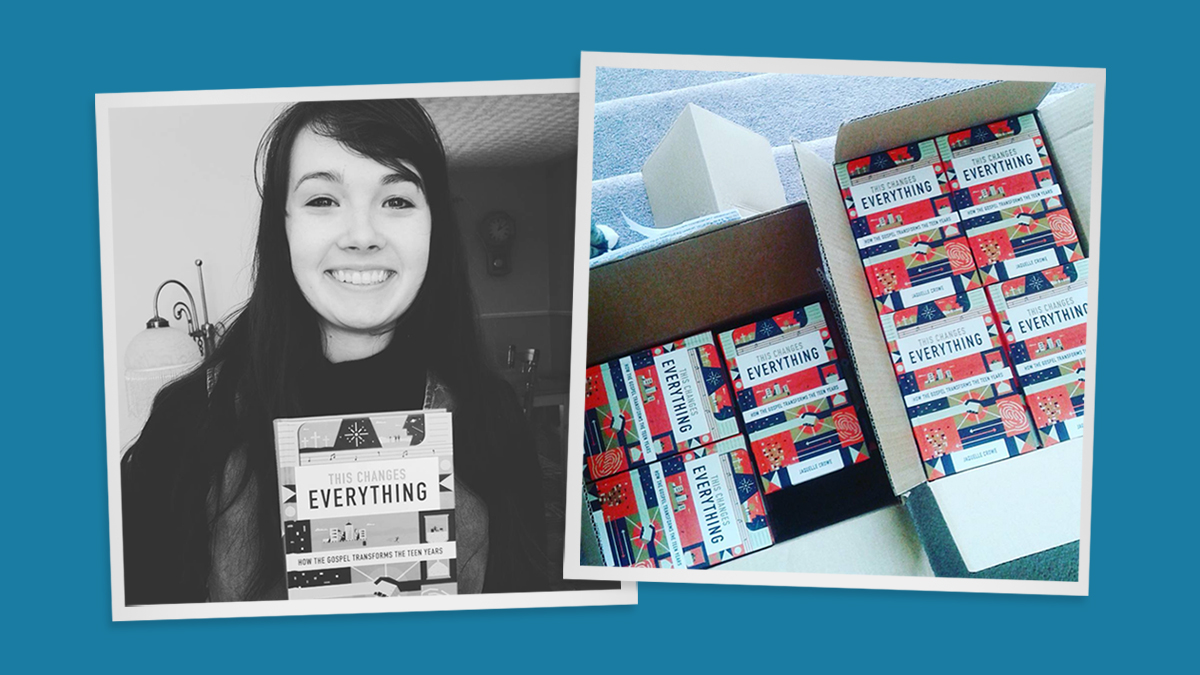