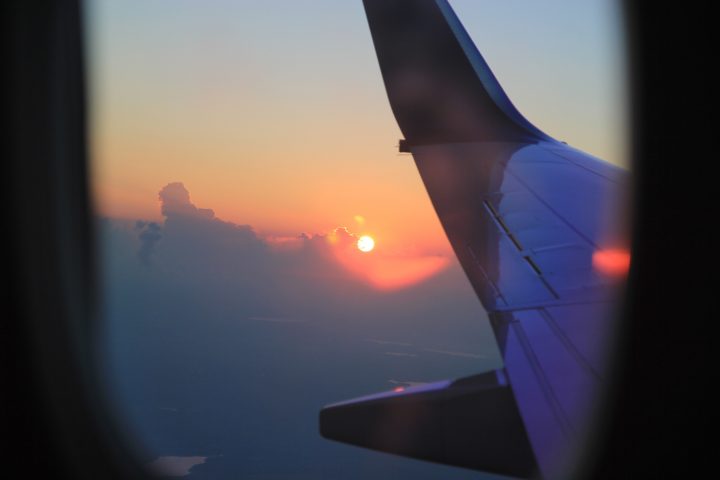 “Pleased to meet you too.”

“Where are you from?”

That question is easy to answer for most people. However, it isn’t for me because I’m a Third Culture Kid (TCK).

What is a Third Culture Kid?

Here’s the definition according to Van Reken and Pollock, two leaders in the field of studying children in cross-cultural settings: “A third culture kid (TCK) is a person who spends a significant part of his or her first eighteen years of life accompanying parent(s) into a country or countries that are different from at least one parent’s passport country(ies) due to a parent’s choice of work or advanced training.”

TCKs can be kids of diplomats, expatriates, military workers, missionaries or business people, and more. We are “third culture” kids because we form our own third culture. If the passport country was blue and the host country(ies) were yellow, the child would end up green.

I am American. At least, that’s what my passport tells me. Both of my parents are American. I lived in the USA until I was a first-grader. Then, my father got a job in Eurasia, and we moved. I’ve lived there ever since.

On any given day, I interact with two to three languages and cultures. At home, we speak mostly English, but I also speak the local language with my brothers. At school, I communicate in the local language, French, and English. I’ve even memorized three different languages’ keyboards and can switch between them easily.

At church, I worship with people of all sorts of nationalities and backgrounds. I have moved six times and have changed schools almost as frequently. Friends have come and gone since people move around often in the expatriate community. All of it has been both challenging and beautiful. I have struggled, but I wouldn’t trade my childhood for anything.

So, back to that question: “Where are you from?”

Why is it so hard to answer?

Although my parents are American, and my passport says I belong there, I have grown up in other places. I haven’t grown up surrounded by American culture, community, and values. My family influenced me with some of those, but there were people and places around me from other cultures. I can’t say I’m “from America” when I’ve barely grown up there and have culture shock whenever I visit.

But I can’t say I’m from Eurasia, either. I don’t truly belong here, despite having a perfect accent and understanding the culture. The fact remains that I am a foreigner.

What do I answer? What do TCKs answer?

It changes. Some TCKs answer the question with where they lived the longest. Some respond with wherever their parents are currently living. Sometimes the answer changes, depending on what the person means by the question.

It’s tough for TCKs to honestly answer that question because they don’t always know where they are from. Feeling like they don’t belong anywhere is a huge struggle for many TCKs.

But that’s not the whole picture.

The TCKs’ cross-cultural and highly mobile lifestyle affects who they become and what they deal with.

Here are four areas in which TCKs struggle.

But a TCK’s life isn’t all struggle. Just like anyone, we have good days and bad days. Throughout our lives, we have pain. At the same time, we also are given incredible blessings and benefits.

Here are three things in which TCKs are usually excellent.

You may be asking yourself: “What does it matter to me that some people have grown up overseas? Why should I apply this knowledge to my life?”

Here are three reasons why trying to understand TCKs matters:

Are you a TCK? Do you know anyone who is? How can God use you as a TCK or to encourage a TCK?

Editor’s Note: This is part one of a three part series from Breanne about TCKs. Come back tomorrow for 9 ways to be a friend to TCKs!

For more info on TCKs check out:

I Am a Third-Culture Kid, And This is My Story

What It Means To Be a Third Culture Kid